Creating a unique and common path for the artists of the world to come forward and celebrate the things that make life a wonderful feeling.

From photography to fashion, we offer you a nurturing ground
for progress that is ready to open its doors and help the world understand
the kind of potential that lies within you.

As an artist of photography, you need a platform where you can connect, learn and grow to create and be a part of projects that tend to make you successful.

The revolutionary world of music always talks about artists coming together as one to create change and make things happen for the better part of creativity.

Explore and be a part of the world of visual art because art does not stop at anything and continues to go further and further to embark on a unique journey.

Everyone has their own take on fashion and how it moves around the world of art. But combining the same will surely make things happen for good and help you out to a considerable extent. 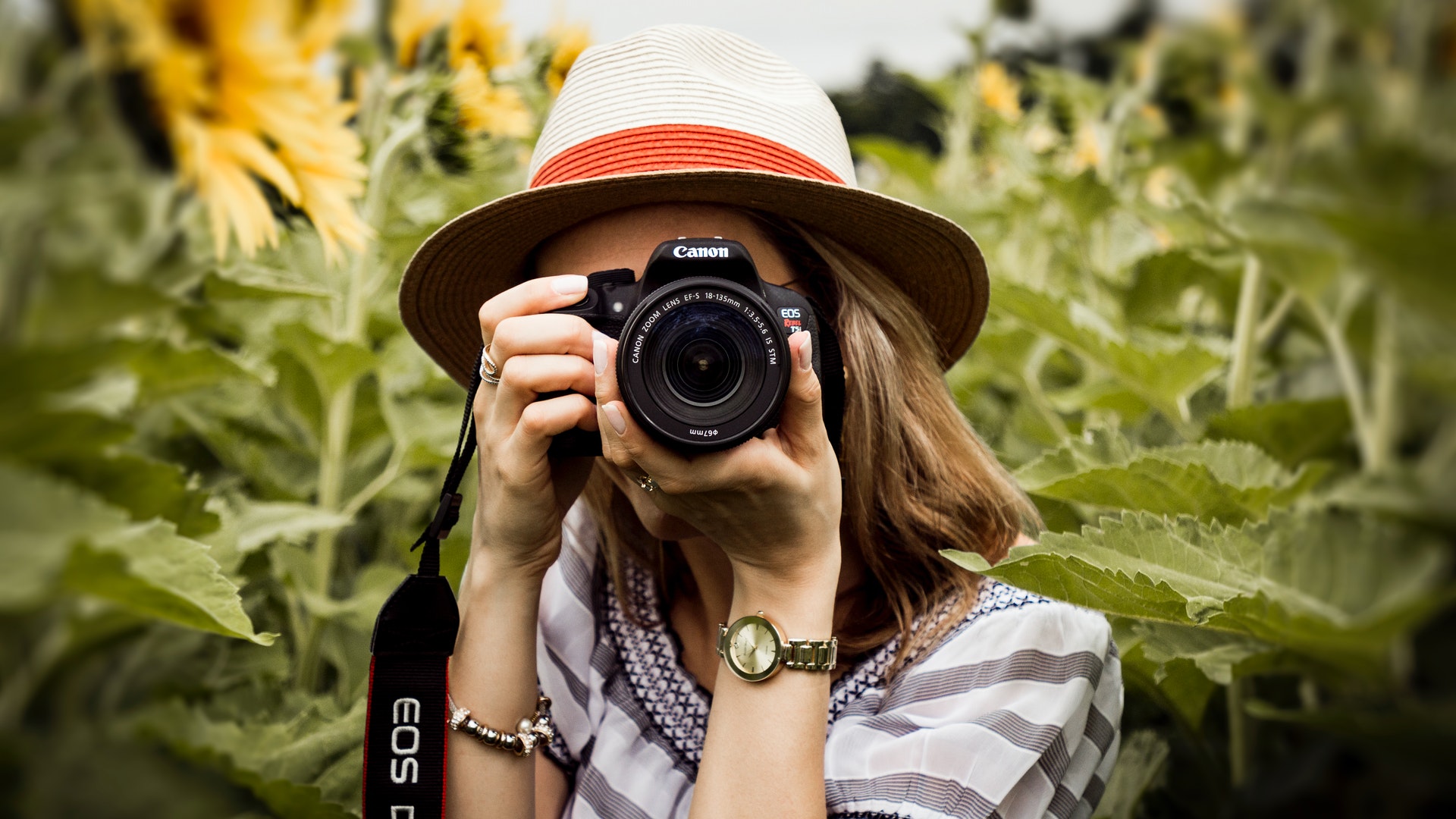 What is Aperture in Photography

Aspiring photographers should always be trying to update themselves with the latest technologies in order to have a firmer foothold throughout the development of their careers. With every step we take towards greater feats in the profession, it is important to learn new things to improve our perspective. Photographers must be able to look at the world in a way no other person can, meaning the colors and meaning of every frame should translate through the captured moments. The passion for this career is being nourished more often today, bringing more youngsters to the field of photography for a different outlook on nature and people. When foraying into photography, one of the terms you will first encounter is aperture. It is the most critical pillar of photography; knowing more about its applications will help you capture the details in the frame for its truest form of content. Let us look at everything you need to know about aperture in photography.

The opening in a lens through which light passes is called the aperture. If you know how your eyes let light into the iris, understanding the aperture of cameras is not hard. The size of the pupil is controlled by the light entering the iris when you move from a bright environment to a darker one. Aperture can also be called the “pupil” of your lens in photography. You can decide the amount of light entering the camera by shrinking or enlarging the size of the aperture. The camera sensor will detect the light’s effects to capture the image with the required amount of brightness. Since the depth of field is controlled by the aperture of the lens, more dimensions are added to your photographs depending on the aperture set on the camera. While one extreme gives a blurred effect to the background, the other renders sharp photos from the nearby foreground. Aperture will also determine the brightness of the picture by altering the exposure.

Effect of Aperture on Exposure

As mentioned earlier, when the aperture changes, the amount of light entering the lens also changes. Apertures with wide openings will pass a lot of light to make brighter photographs. When the openings are smaller, the photo becomes darker. Make sure to select a large aperture when you are capturing pictures indoors or at night. For every dark environment, wider openings are recommended.

Effect of Aperture on Depth of Field

The amount of a photograph that appears sharp from front to back is the depth of field of that image. You set this on the camera by adjusting the aperture. When the background is out of focus, the images will have a shallow depth of field. On the other hand, if both the background and foreground are sharp, the depth of the field is “deep.” Always opt for a shallow depth of field when you want to bring the attention of the viewer to the subject rather than the whole environment. A large aperture can be chosen when you want to blur the image, whereas a smaller aperture has to be selected when the details are to be more defined.

Come and experience the goodness of live sessions because they are all about to hit you with the kind of things you need the most.

“It was inspiring to see a good platform come forward and help everyone grow because as artists, we need all the help that we can get to fulfill our dreams and hopes.”                        Julius A Manthey